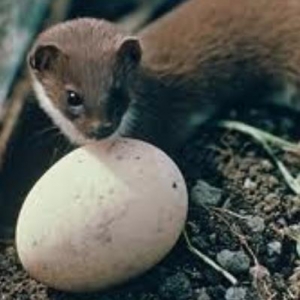 A 1080 poison drop in the Blue Mountains, Otago, has knocked rodent and stoat numbers down to “undetectable levels”, says OSPRI, which runs the TBfree scheme.

OSPRI teamed up with DOC in the Blue Mountains, as part of the Battle for our Birds campaign.

The Blue Mountains is a TB risk area, where infected wild animals have been found.

“The Blue Mountains operation shows we have the skills and capability to stamp out TB in wild animals and [support] biodiversity gains,” says Rohloff.

DOC spokeswoman Ros Cole said the TBfree operation was welcomed at a time when DOC was busy with other Battle for our Birds pest control work in the South Island.