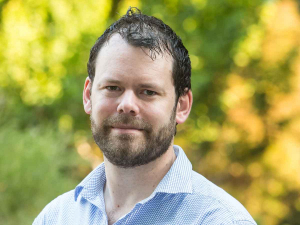 Meat and Livestock Australia reports that beef exports in April were 6% lower than a year earlier.

Eleven of Australia’s top 15 most valuable red meat export markets are expected to enter recession in 2020, creating a range of factors that could impact red meat sales, MLA warns.

Holgate says a decrease in Australian beef exports was particularly significant for NZ, given Australia was New Zealand’s major competitor for beef exports in our two largest beef export markets – the US and China.

As a result of historically low beef inventories and widespread rain buoying local restocking motivation among producers, Rabobank anticipates the Australian 2020 beef slaughter will fall 14% this year and a further 2% in 2021.

“Consequently, Australian beef exports are expected to plunge by 17% in 2020 and the change in their slaughter composition – moving from a high to low proportion of females – will further affect the distribution of Australian exports into overseas markets.

“Australia’s lower cow kill will mean less competition for New Zealand exports of manufacturing beef in the US where New Zealand and Australia are the dominant suppliers of this product,” he said.

The lower Australian kill will also support the New Zealand beef industry’s prospects in China, with reduced Australian beef exports helping mitigate against increasing competition in China from other major beef-producing regions such as South America.

Last season, the US and China accounted for just over 70% of New Zealand’s beef exports.

And the reduced Australian competition into these two key markets will play a key role in holding up New Zealand beef export values in an otherwise disrupted global beef market, notes Holgate.