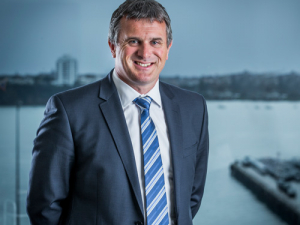 “We’re very proud to receive this award. It recognises the effort we’ve put in since our IPO in 2013 to make more from milk, and the success we’ve had as a result of this approach,” said John Penno, managing director and chief executive.

One of three finalists in the category, the judges said Synlait won because of a growth strategy based on selling selected products to leading brands around the world.

“We are a growth company and will continue investing our profit into the business to pursue profitable growth opportunities,” says Penno.

Penno says Synlait’s point of difference is the way they partner with their customers and milk suppliers.

“Partnering with leading global infant formula companies and market disruptors is a key part of our value added focus. Our FY16 profit stems from significant growth in our ingredients and canned infant formula volumes for our customers around the world,” says Penno.

“Our ability to collect and process differentiated milk streams from our 200 Canterbury milk suppliers consistently, and at scale, with some of the most sophisticated production capability in the world creates real value for both our customers and milk suppliers. That’s what’s driving our revenue and profit growth.”

Synlait recently launched their next growth phase, which will see about $300 million invested over three years. In October they raised $97.6 million of new equity and on November 25 they started trading as a dual listed company on the Australian Securities Exchange (ASX).

How the primary sector can lead NZ’s recovery

OPINION: The COVID-19 lockdown brought a brutal clarity to New Zealand’s economy and laid bare the importance of our primary sector. 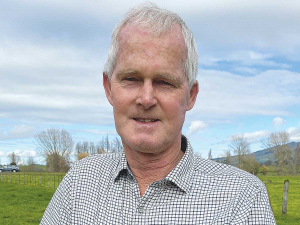