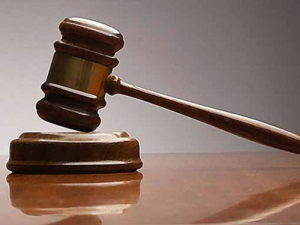 A Northland farmer (62) has been fined $5000 and banned from owning more than 70 cows for two years after being found guilty of animal welfare offences.

MPI says animals suffered unnecessarily because the farmer failed to provide for his cattle’s physical, health and daily needs.

Kenneth Charles Wood was sentenced recently at the Whangarei District Court. As well as the fine and ban, he was ordered to pay court costs of $130 and veterinary costs of $525.

MPI brought a prosecution against Woods because of a complaint about the condition of some of his cattle on his Oruawharo property. He owns a 64ha block of which 36.4ha is effective grazing area.

MPI told Dairy News that animal welfare inspectors visited Wood’s farm and found about 80 cattle of mixed age, sex and breed. The cattle had free range over the entire property where internal fencing and infrastructure were derelict.

Pasture cover was uniformly low, estimated at 1000kg/DM/ha or less across the farm, and there was no evidence of supplementary feed being provided. The inspectors saw cows in poor body condition, especially two emaciated Jersey cattle.

Wood was found to have failed to ensure sufficient food was available to his cattle as outlined in the Sheep and Beef Code of Welfare and they were underfed for a long time.

Wood claimed it had been a wet winter and feed was short.