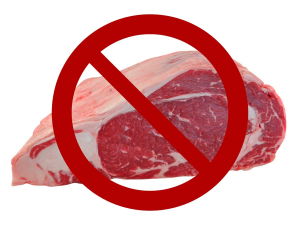 The University of Edinburgh beef-ban was initially put forward at a student council, receiving a small majority of votes in favour.

The small majority meant that the University of Edinburgh’s student association had to put forward a motion to students to cease the sale of beef products in all of the association’s cafes and restaurants.

In a statement released on Facebook, the Edinburgh University Students' Association said that almost 6,000 students came forward to vote on the proposal, with 58% of students voting against it.

Farming UK reports that the motion was inspired by similar beef-bans at other universities, such as the University of Cambridge, whose University Catering Service banned beef and lamb in 2016.

Farming UK adds that the University of East Anglia also held a beef-ban, but this was overturned in December 2019.