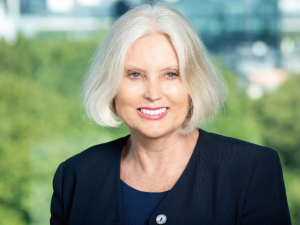 A Fonterra executive has announced her resignation, nine months after joining the co-op.

Deborah Capill, managing director – people & culture, will leave the co-op to “pursue a change in career”, a Fonterra statement says.

“Deborah has over 25 years HR experience and has worked in various organisations globally. Over the past year Deborah has played an important role in the development of our new operating model and has been instrumental in streamlining a number of our HR processes.”

Hurrell acknowledged Deborah’s HR leadership and contribution in supporting the new strategy and implementation of the operating model.

“The cooperative thanks Deborah for her contribution and wishes her all the very best for her future career endeavours.”

A search for a new managing director, people & culture is expected to begin shortly.