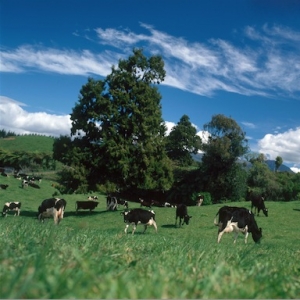 Compared to the three months ending September, when the median was $40,462 across 20 properties, October's index was up 7.3%. The index adjusts for differences in farm size and location, whereas median prices do not.

"A large number of properties throughout the North Island have been marketed during October, but with unconditional dates after the end of the month the results will not be known until the November data is available," he says.

"Feedback from around the country indicates strong buyer enquiry, careful due diligence being undertaken by purchases and a market fully firm on last season."