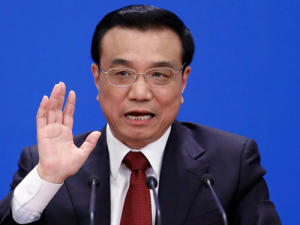 Of special interest was the news that a quantity of chilled meat will now be allowed into China on a six month trial basis — seen as a great step forward for our meat producers.

China is NZ’s second-largest market for beef and sheepmeat exports. Meat Industry Association (MIA) chief executive Tim Ritchie says China accounts for 35% of the volume of NZ’s sheepmeat and 17% of its beef exports.

“This latest deal will give NZ’s higher value chilled meat a foot in the door of China’s premium retail and foodservice sectors, as enjoyed by Australia since it signed its FTA with China in December 2015,” Ritchie says. “The onus will now be on the NZ industry to perform in a way that enables the rollout to occur at the end of our trial.”