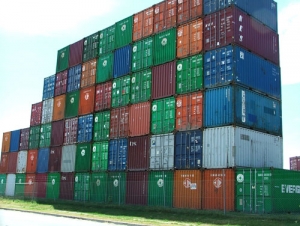 Trade Minister Todd McClay has reiterated the Government has sought and received assurances from the Chinese Government that any competition issues would not impact on trade between the two countries.

McClay is responding to reports that retaliatory action could be imposed if an investigation is launched into allegations of steel dumping.

"On my return from Indonesia I asked my office for a full review of the broader issues around this matter," he says.

"I want to make it clear that there have been discussions and limited correspondence over the past few months as the Ministry of Foreign Affairs and Trade has endeavoured to assess the veracity of these reports.

"I remain limited in what I can say as there are legislative constraints around the reporting of competition complaints that are not yet under investigation. These remain confidential until such time as any investigation is launched and publicly notified.

"Having said that, at the time I should have requested a more thorough briefing before I responded to questions on this issue.

"I have apologised to the Prime Minister for not being able to provide more details at the time.

"I would like to reiterate that through our engagement on this issue we have sought and received assurance from the Chinese Government that any concerns around retaliatory action are unfounded.

"I stand by my view the assurances should give our exporters confidence that our trading relationship with China remains in good heart."