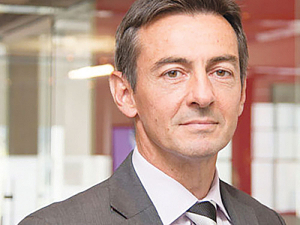 He says China’s dominance as an export destination, particularly for whole milk powder, has been evident in official monthly trade data for some time.

Stats NZ figures for August confirm the trend of rising dairy export volumes since 2016, with China now importing about as much as it did at the previous peak in 2013.

Speizer says while the outlook for China’s economy is mixed, consumers are still buying dairy products.

“The outlook for China’s economy is mixed: over the remainder of 2019 we expect the pace of activity to slow further, but over the long term its various stimulatory initiatives should prove supportive.

“Against this backdrop, consumer activity has held up well, China so far successfully engineering a rebalancing of the economy towards domestic consumption.”

But Speizer notes that the multi-month trend in whole milk powder prices remains positive, with a total gain of 5.8% since bottoming in July.

$7-plus still on the cards

Despite four consecutive drops in Global Dairy Trade (GDT) prices, analysts are sticking with a payout of around $7.20/kgMS for this season.