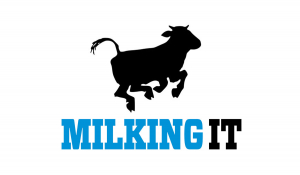 Milk powder products made in New Zealand to general food standards are, according to some reports, being misleadingly marketed as an appropriate food for Chinese babies, one researcher says.

Media reports says products made in New Zealand as general foods were being exported in that manner, but then packaged in China in a way that targeted infants and children, including feeding guides for children aged under one.

We have already been stung by the Chinese. Remember San Lu and melamine?

New Zealand dairy has regained the trust of Chinese consumers. We must not lose it again.