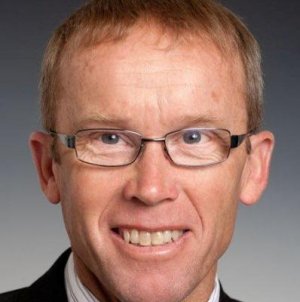 Brown says the council has worked alongside the board of directors and the board's capital structure committee for the past two years developing the TAF concept for implementation.

"The council has been deeply involved at all stages and has also conducted its own due diligence process with independent advisors involved," says Brown.

Earlier this week Fonterra's board gave its qualified view that the first four pre-conditions for the launch of TAF would be met, subject mainly to legislative changes and regulatory consents and confirmations. The fifth pre-condition revolves around the Shareholders Council providing its majority support.

Brown says the board needs to satisfy the council that TAF will be implemented in substantially the same manner as set out in the TAF blueprint.

"The board will provide to the council a final report showing how the pre-conditions have been met - prior to the board and the council formally resolving that TAF be implemented, which is likely to take place in July."

Brown says that throughout the deliberations during the past two years, one of the most important considerations has been the ultimate size of the Fonterra Shareholders Fund and how this might be structured to best protect the co-op for future generations.

"As a result of these discussions considerable emphasis has been placed on the terms of the Fonterra Shareholders' fund risk management policy which is described in the blueprint, he says.

"The council is pleased that the board has agreed to recommend to shareholders that they enshrine this policy in Fonterra's constitution."