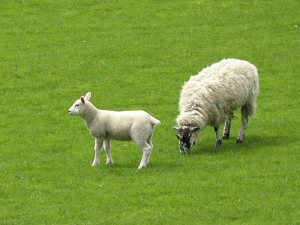 A similar currency range to last weeks' sale on November 5 saw the weighted indicator down only 0.16% playing a minor role, with awakening Chinese interests and steady enquiry from other sectors underpinning the market.

Dawson advises fine crossbred full fleece and second shears were firm to 4.5% dearer, with the shorter types supported the most.

Coarse full fleece were also firm with shears 1 to 2.5% stronger.

Oddments were generally firm. There was strong competition with China, Australasia and Western Europe principals, supported by India, Middle East and the United Kingdom.

The next sale on November 19 comprises about 5700 bales from the South Island.