The upside of falling fuel prices 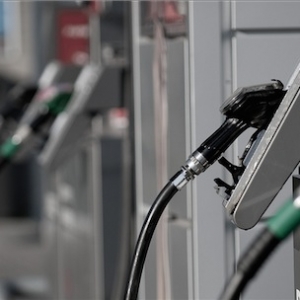 Petrol and diesel pump prices have declined by more than 40 cents per litre since October.

Federated Famers transport spokesperson Ian Mackenzie, says he expects the persistent decline in the cost of fuel to be reflected in farm expenses.

“The direct expenses of running machinery are accounted for with a lower fuel bill for the farmer. But there are other high fuel use industries, in particular transport, where we would expect to see some reduction in the costs from now on,” he says.

“We have spent years seeing the rates we have to pay for transport of stock and equipment go up, because of escalating fuel bills. Now petrol and diesel are going down, then the cost of these services should also go down.”

Mackenzie says fuel prices are so influential that prices and charges of farm costs generally should be expected to fall.

“For farmers this means expenses in their downstream processing should reduce, and so should the prices we pay for physical inputs, such as fertilisers, but also for agriculture chemicals, and contracting.”

Mackenzie says the lower fuel prices are currently one of the few short-term reasons for farm optimism.

“Most of the country is getting seriously dry and production has or will fall.  Dairy farmers have been hit with low payout prices, and sheep farmers are struggling with the dry and low store stock prices.  But eventually it will rain and so too will the prices paid for our products rise again.”

“In the meantime, low interest rates, a lower dollar and now lower fuel costs and their flow on effects, should in combination help farmers weather what could be a difficult year.”