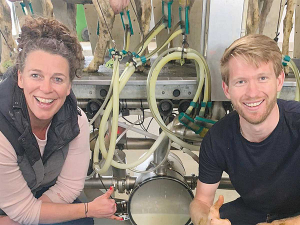 The company has taken on four new independent suppliers in Waikato this season to complement milk from its own farms.

One of the new conversions is a greenfield site development on a sheep farm; others involve fitting out existing herringbone sheds on dairy farms.

Gatley says the dairy farm conversion model, located within an hour’s drive of the powder plant at Innovation Park, is expected to be the backbone of industry growth.

He points out that there are 3800 dairy farms in the Waikato, with most able to incorporate sheep milking.

“Even the smaller ones have sufficient scale for sheep milking. They have a lot of milking infrastructure suitable for dairy and sheep – topography, fertility, small paddocks, races, water and effluent system,” he told Rural News.

“You can milk your cows in autumn and have the ewes underway in spring.”

Gatley said there are many reasons for farmers to consider the change.

Payout is based on total milk solids and equates to about $3/litre.

“At 15 to 20 ewes per ha, and 200 to 300 litres per ewe, even the lower end of the scale exceeds milk income from cow dairy,” he claims. “Farmers like the stability of pricing on rolling three-year contracts.”

Gatley says some farmers see parallels with goat milking in terms of both financial and environmental issues, but sheep milking enables them to capitalise on their experience in pastoral farming, without the need to tie up capital in barns and machinery.

Shares are not required either, but supply rights will be assigned to protect the interests of early adopters.

Gatley says succession planning is a big factor in some of the conversions, with the new generation happy to innovate and drive rapid productivity improvement while supplying an ultra-premium product category.

He says interest is also being expressed by those seeking a foot in the door via equity partnerships or sharemilking agreements.

“We also know there are a lot of farm owners nearing retirement age. Some want to retain an interest in the farm but recognise it’s time for someone else to take over the day to day management.

“We’re happy to match those with the makings of a good team”.

New Maui chief executive Leah Davey joined the company from a multi-national ingredients supplier to the infant formula industry. She recalls she immediately saw the opportunity.

“The international market is huge and growing, but all of the big players are looking for a point of difference,” she says.

“A2 and the goat product have shown the way but now we have something that ticks every box for the demanding high-end consumer. In its natural form sheep milk contains about 50% more nutrient than cow or goat milk.

“Like goat milk it is easy to digest, but it has better flavour, and it’s free-range and pasture fed.

“All lambs are reared, and many are reared on their mothers. Consumers love this concept and it has a lot of appeal to farmers too.”

Spring Sheep is now launching its products into the local market for the first time. 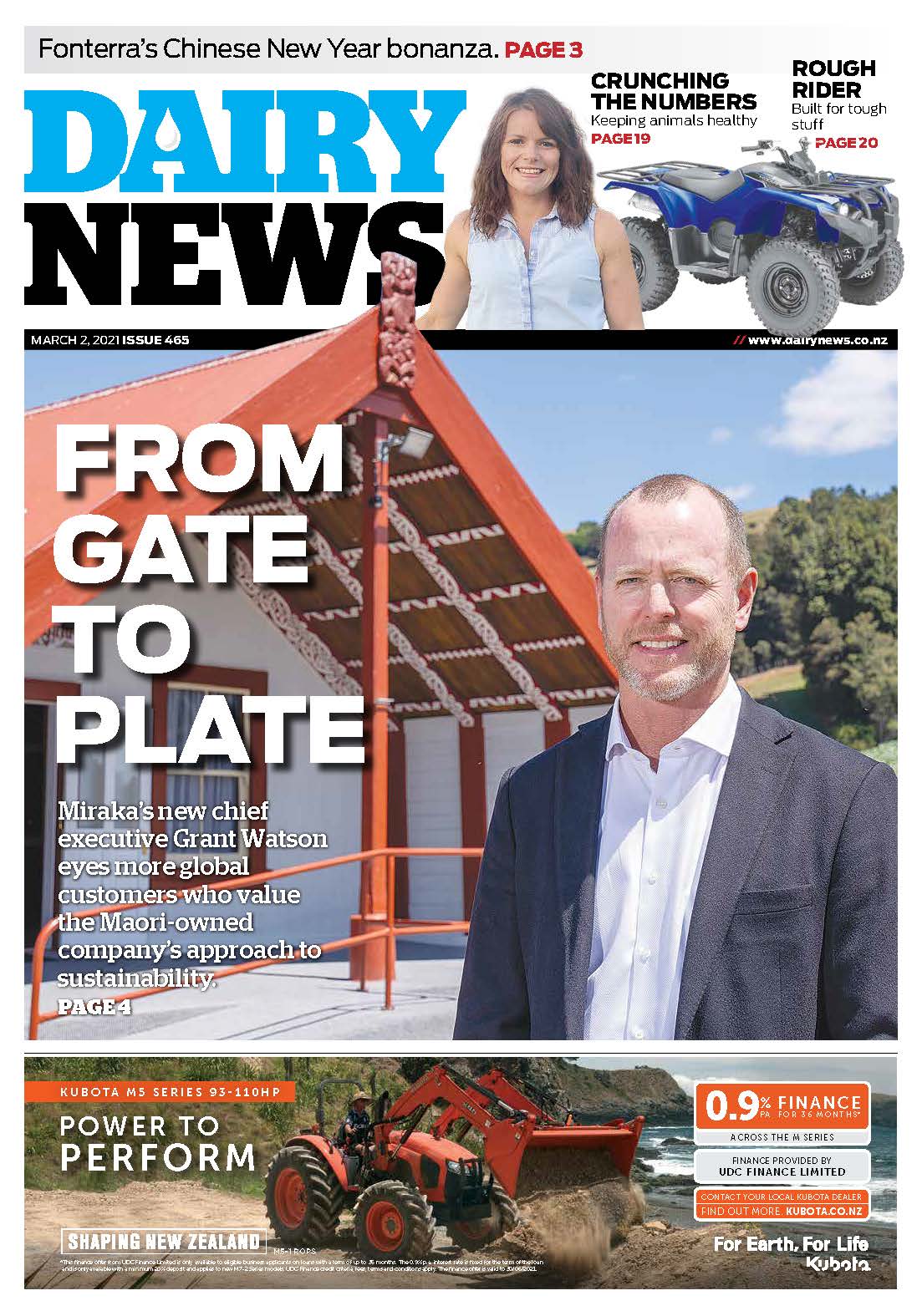