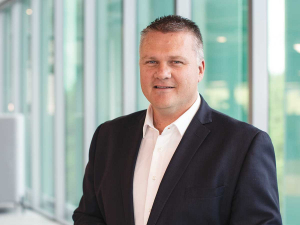 The midpoint of the range, which farmers are paid off, has increased to $7.20/kgMS.

Fonterra chief executive Miles Hurrell says the lift is a result of strong demand for dairy, which is demonstrated by the continued increase in Global Dairy Trade (GDT) prices since the co-op last revised its milk price at the beginning of December.

He says the lift is good news for New Zealand dairy farmers.

“It would see the Co-op contribute almost $11 billion to the New Zealand economy through milk price payments this year, which helps support the wellbeing of rural communities.

“Now that we’re through the peak of the 2021 milking season, the impact of any changes in global market dynamics is reducing and our view of the season is firming up,” he says.

Hurrell says the co-op is keeping a close eye on a number of factors, including New Zealand weather conditions, expected challenges from further waves of Covid-19, and increasing milk production in the Northern Hemisphere.

Fonterra will provide more detail on its overall performance and full year earnings guidance when it announces its 2021 half-year results on 17 March.