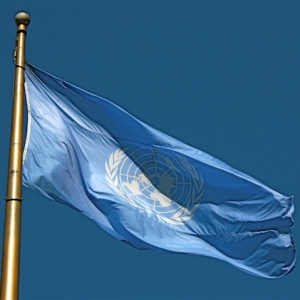 NZ is ranked number one in the UN Global Census on Cooperatives.

NEW ZEALAND should play to its strengths as the world’s most co-operative economy and consider the co-operative approach to running services in the community and state sectors.

The United Nations’ first ever Global Census on Co-operatives places New Zealand at number one in its survey measuring the social and economic impact of co-operatives in 145 countries.

Government – central and local – could look to the success of Kiwi co-operatives to find the solution to growing and retaining our public assets here at home.

While this country’s co-op sector has been traditionally agricultural – other nations have state-owned operations such as power generation, infrastructure, education and many council services successfully run as co-ops.

We have much to learn, from overseas and our own history.

The spectre of asset sales to foreign opportunists remains a concern to many Kiwis who might consider local co-operatives where profits are retained in New Zealand to be a better alternative.

Let’s consider the pressing needs of a growing Auckland, the nation’s economic powerhouse, which many claim can’t even boast a reliable power supply let alone an integrated transport system.

We know we need to invest in our infrastructure to sustain our collective future.

But we don’t want to lose hold of the assets we’ve created and risk being priced out of our own communities. The cost need not mean privatisation – in part or total – of our assets if we instead consider the proven co-operative business model as the best shared ownership model for New Zealand.

A newly formed beef industry group is condemning a United Nations campaign about the impact of the meat industry on the environment.

‘The right to food’ was the focus of a special report to the United Nations general assembly at the beginning of the year.