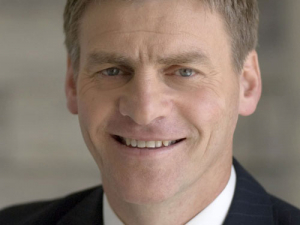 The Government is now backing a Green Party bill requiring country of origin labelling (CoOL) on single ingredient food such as fruit and meat.

The Consumers’ Right to Know (Country of Origin of Food) Bill will have its first reading in parliament soon and will go to select committee after National agreed to support it.

It will require mandatory CoOL for fresh single ingredient foods such as meat, fruit, vegetables, nuts oils and flour.

English says National will decide after the select committee process whether to continue to support it into law.

Horticulture New Zealand has congratulated the government on backing the bill.

“Given that our recent survey showed more than 70% of NZers want mandatory CoOL for fresh fruit and vegetables, it is great to see the government listened to that,” Horticulture NZ chief executive Mike Chapman says.