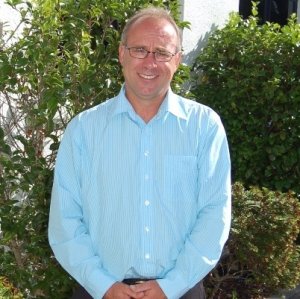 Fonterra is reducing its 2011-12 forecast payout by 15c/kgMS as a result of declining commodity prices and a soaring Kiwi dollar.

He says the New Zealand dollar's continuing strength, higher levels of global milk production, and uncertainties in international markets led to the board decision to lower the Fonterra farmgate milk price forecast.

"While we have had a strong start to the season in New Zealand, with record milk flows, we are also seeing higher milk production levels in the US and Europe.

"International milk powder demand, however, currently appears robust which should help offset the impact of the stronger milk supply growth.

"In the past few weeks, global markets seem to be reacting to the ongoing economic difficulties in Greece, the potential for conflict in the Middle East and China's reduced growth forecast. These events appear to be having a negative influence on most commodity prices.

"We think dairy commodity prices are likely to remain under some pressure through to mid-2012," says Spierings.

Fonterra will announce its interim results and dividend on March 29.