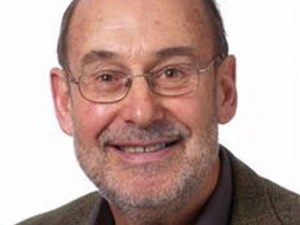 Farmers are well-placed to survive any potential financial uncertainty from major setbacks such as global warming, a new Lincoln University research has found.

Associate Professor Nuthall said it is “highly likely” farmers would survive most price downturns and the impacts of global warming.

He said an assessment of the financial resilience of New Zealand farms was particularly important given changing weather patterns stemming from global warming may exacerbate supply shifts, and the opening of world markets through trade agreements could lead to fluctuating supply and demand, all increasing price volatility.

However, their results showed most farmers and their farms are in “a zone of stable functioning in which they can operate and absorb financial shocks in at least the short term”.

“Profit levels are not high relative to the investment, but this has been the case for decades and has not caused problems due to farmer and farm family resilience,” Nuthall said.

“This does not mean some farmers have not struggled financially, particularly over periods of low payouts, including low wool prices, and periods of severe drought. New farmers with high initial debt will have found it difficult to meet their commitments in these periods.

“The majority, however, have had the equity to cope, especially the significant numbers with 100% equity.”

However, he said, action to maintain current financial levels through prudent production system selection and good financial management will be needed.

Figures from the article