Contracts will be respected 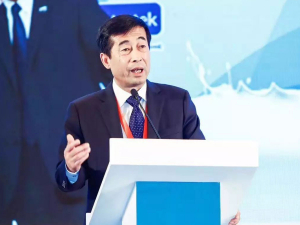 The company, which bought Westland on August 1, says it knows former milk suppliers are owed money for having surrendered shares.

“We will always strictly follow the contract,” he said.

Zhang pointed out that when the global milk price plummeted in 2014, it still paid its Oceania Dairy Ltd suppliers the contract fixed price.

“We did not drop a cent. In the second year a lot of new suppliers signed up because we won their respect and admiration,” he said.

The farmer group’s spokesman, Pete Williams, said that at the end of the 2018 milking season he ceased supplying Westland and went to Fonterra, surrendering his shares at their nominal price of $1.50/kgMS.