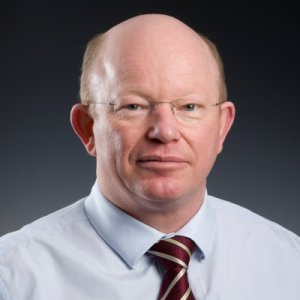 William McCook has been appointed chief executive of the organisation soon to be formed from the merger of the Animal Health Board and NAIT (National Animal Identification and Tracing scheme).

McCook is currently chief executive of the Animal Health Board. The new role was advertised and his appointment followed a highly competitive selection process.

Jeff Grant, chairman of the new organisation's board, says while the immediate focus will be sustaining the success of the bovine TB strategy and completing implementation of the NAIT scheme, the new merged entity will be looking to a broader future.

"We recognise the opportunity to apply and extend the abilities of the two existing organisations to other programmes which will benefit and sustain New Zealand's primary industries," he says.

"William brings a proven track record of considerable success in leading the implementation of the TB strategy, together with experience in commercial and export industries. This will allow us to develop an organisation which best meets the needs of our industry stakeholders and local government, while working closely with the Ministry for Primary Industries."

The first tasks for the board and chief executive will be to plan and implement the merger of the AHB and NAIT. This is expected to be completed by July 2013.

Russell Burnard will continue in his current role as the chief executive of NAIT.