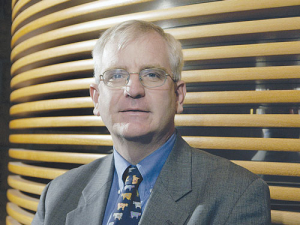 Charles Finny told Rural News that the Potatoes NZ (PNZ) stance is “remarkably similar” to the protectionist view held by European agricultural bodies in regard to NZ primary product exports to the EU.

Finny, a consultant with Wellington-based government relations firm Saunders Unsworth and an expert in international trade, says PNZ’s timing of its complaint is complicated by the fact NZ is currently trying to negotiate a free trade agreement (FTA) with the EU.

“I can’t imagine Fonterra, the meat or other horticultural industries will be overly delighted by Potatoes NZ’s timing,” he says.

“This move could annoy European negotiators and lead to a slowdown in the current EU FTA negotiations.”

Meanwhile, Finny says the process of gaining this kind of anti-dumping measure is not quick. “No one should anticipate an immediate response, as both domestic and international – including WTO – trade laws needed to be taken into consideration,” he explained.

Finny says there is also ministerial discretion, which means, even if a case is found against European potato imports, the Government can choose not to impose any tariff. He says it may decide on this option if any anti-dumping tariff may hurt the overall NZ/EU FTA process.