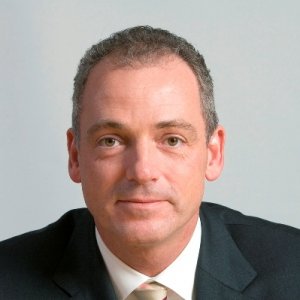 The final payout includes a lower farmgate milk price of $6.08/kgMS with a dividend of 32c/share. The co-op has retained 10c/share.

Announcing the result, Chairman Henry van der Heyden says the 2012 year had been one out of the box for dairy:

"All around the world, we saw record dairy production which was mirrored back here in New Zealand.

"Global dairy demand held up reasonably well but this ocean of milk obviously impacted on global commodity prices, with the GlobalDairyTrade (GDT) index reaching its lowest value in 34 months in May.

"This contributed to a lower Farmgate Milk Price in the 2012 year, however, the impact of this decline on overall earnings for farmers has been eased a little by the much higher volumes of milk they produced."

Fonterra Chief Executive Theo Spierings says the co-op has posted a strong operating performance, with normalised earnings1 of NZ$1.03 billion for the 2012 year, up 2% on the prior year.

Results highlights compared to the prior year include: -

• Balance sheet strengthened with economic gearing ratio improving from 41.8% to 39.1%

Spierings says the result show Fonterra's success in growing both volumes and value.

"The hard work of our farmers in producing record milk flows was matched by the efforts of the business in processing, selling and shipping these higher volumes, while also managing inventory levels," says Spierings.

Fonterra is dropping a target to achieve 30 billion litres of milk volume by 2025.