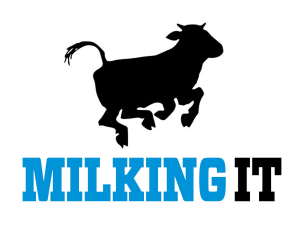 Could a pink seaweed hold the solution to our methane emissions problem? Australian scientists think so.

A puffy pink seaweed that can stop cows from burping out methane is being primed for mass farming by researchers at the University of the Sunshine Coast.

The scientists believe that if enough of the seaweed were to be grown for every cow in Australia, the country could cut its greenhouse gas emissions by 10%.

The particular seaweed species, called Asparagopsis, grows prolifically off the Queensland coast. It was the only seaweed found to have the effect in a study five years ago led by CSIRO. Cows are known to eat seaweed.

The researchers are working at the Bribie Island Research Centre, Moreton Bay, to learn more about how to grow the seaweed. They aim to inform a scale-up of production to supplement cow feed on a national or even a global scale.