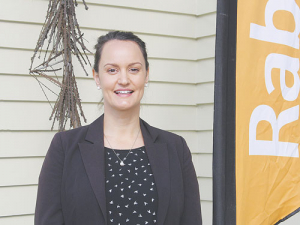 Whole milk powder saw a small lift of 1.6% to US$3278/tonne at last week’s GDT auction despite the small decline in overall prices of 1.6%, says Emma Higgins, from RaboResearch.

This is the highest average price since May 2017, she says.

“Contract periods out across the new season’s flush were in positive territory and New Zealand product is still trading at a premium to EU and US sourced whole milk powder (WMP).”

Confirmation by Fonterra that milk collections for February 2018 were lower by 4% would have helped this result.

“Yet while the average SMP price dropped by -1.8% to US$1849/tonne there is price support for NZ SMP, which remains at a premium to most European sourced SMP offered.”

The northern hemisphere peak will put pressure on prices and there is a risk of higher feed prices globally. This will turn down production pressure over the close of 2018 and into 2019.

Dairy prices have bounced back in the latest Global Dairy Trade (GDT) auction.