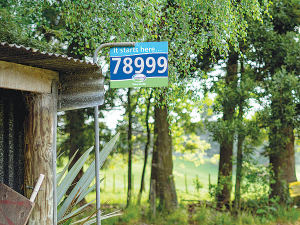 Fonterra won’t be reporting audited financial results for 2019 on Thursday, September 12 as expected

The co-op says it won’t be reporting audited financial results for 2019 on Thursday, September 12 as expected. The cooperative will now report no later than 30 September 2019.

Fonterra and its auditor PwC, “are working constructively through the normal financial year end accounts and auditing process”, Fonterra says.

“However, due to the significant accounting adjustments in FY19, as set out in the announcement on 12 August 2019, more time is required to complete the audited financial statements.”

On August 12, Fonterra announced a number of asset writedowns and one-off accounting adjustments, noting that the numbers remained subject to Fonterra Board reviewing the full financial statements and audit adjustments.

Fonterra confirmsits previous announcement that it expects a reported loss of $590-$675 million for FY19, which is a 37 to 42 cent loss per share. All numbers are subject to the board reviewing the full financial statements and to audit adjustments, and reflect the values attributable to equity holders.

“The change in reporting date is unrelated to any discussions with the Financial Markets Authority, recent speculation about further material asset impairments, or other announcements. It also does not affect the co-operative’s ability in any way to operate and pay its bills, including paying farmers for their milk.” the statement says.