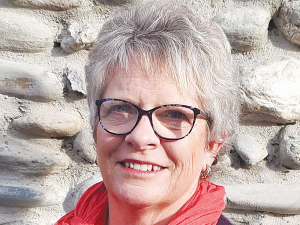 RWNZ president Gill Naylor says while they are not averse to having a national health service, they are keen to see the detail.

"RWNZ expects to see a rural health and wellbeing strategy which is fully resourced and funded to ensure rural post codes aren't in the losing lottery," says Naylor.

Last week the Government announced it will abolish all 20 District Health Boards and create a single health organisation, in a sweeping plan to centralise New Zealand's fragmented healthcare system and end the "postcode lottery" of care.

"The reforms will mean that, for the first time, we will have a truly national health system, and the kind of treatment people get will no longer be determined by where they live," Little said.

"It is our expectation that the detail will also include a solid mechanism for including the voice of rural women, children and communities in decision-making be the new national health service.

"At the very least there should be both a rural impact and gender impact analysis done on the impacts of a national health service, before too much further work is done, to test if there will be any adverse impact on rural communities and women in particular.

"Our expectation is that the outcomes of these major changes is an equal playing field for the health and wellbeing needs of rural communities alongside that provided for our urban counterparts.

"We are looking forward to seeing the detail and hoping that rural women and children will not lose out on the health services," says Naylor.