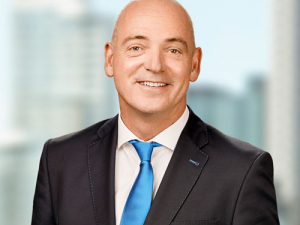 Fonterra has confirmed the amount, but is not yet able to comment on the full financial implications for the co-operative. Earlier today it requested an immediate trading halt to be applied to their securities on the ASX, the NZX and the Fonterra Shareholders Market to give it time to consider the impending decision.

The damages have been awarded by the arbitration tribunal considering a $980 million damages claim made against the cooperative by Danone. The Danone claim followed Fonterra’s 2013 whey protein concentrate precautionary recall.

Fonterra CEO Theo Spierings said the co-operative expected to make a market announcement in relation to the Danone arbitration decision as soon as possible after the decision is received.

“Fonterra remains in a strong financial position and any damages award will not affect our ability to operate. We will share further details with the market, our farmers and staff as soon as practical,” he said.

Danone has released a statement saying it welcomes this arbitration decision “as a guarantee that the lessons from the crisis will not be forgotten”.