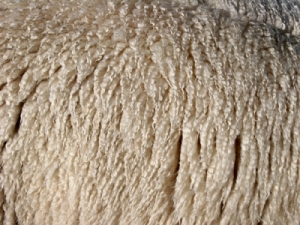 Ching advises that compared to the similar offering of North Island wools on June 9:

Fine crossbred shears were 2 to 4% cheaper.

Coarse shears were down 3 to 6% with the shorter types affected the most.

Short first lambs were 2 to 4% softer.

The news sale on June 30 comprises about 11,300 bales from the South Island.