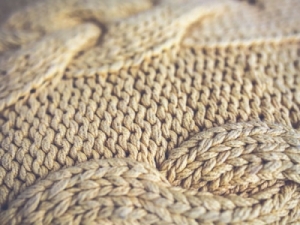 The ongoing fallout from the Brexit result, continued minimal activity from China and a strong New Zealand dollar have compounded to make significant inroads into local wool values.

New Zealand Wool Services International chief executive John Dawson reports the weighted currency indicator compared to last sale lifted 0.66%, however against the GBP the New Zealand dollar strengthened a further 4.4% making a shift of over 13% since the Brexit announcement.

Market sentiment is bearish as many clients take a cautious approach during this unsettled period.

Of the 7500 bales on offer, only 54% sold as buyers become very selective, only covering immediate requirements.

Dawson advises that compared to last sale on June 30:

• Coarse early shorn and second shears which made up 62% of the offering were 5.5 to 10% cheaper, with the shorter wools affected the most.

Activity was restricted with exporters only covering requirements for prompt shipment mainly for Australasia and the Middle East, with limited activity for Western Europe, China and India.

Next sale on July 14 comprises about 5600 bales from the South Island, down on anticipated roster due to poor weather.