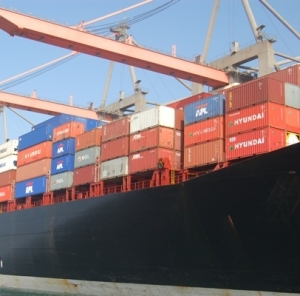 THE MINISTRY FOR Primary Industries (MPI) is investigating a find of a single male Queensland fruit fly in a surveillance trap in Whangarei.

The fly was found on Tuesday (January 21) and formally identified yesterday.

MPI deputy director general compliance and response, Andrew Coleman, says only the one male insect has been found. Coleman says, "Queensland fruit fly has been detected three times before in New Zealand – in Whangarei in 1995 and in Auckland in 1996 and 2012. In all cases increased surveillance found no further sign of Queensland fruit fly."

Field teams will be starting to work in the Parahaki area near Whangarei's port, setting additional traps to determine if other fruit flies are present in the area. "It is vital to find out if the insect is a solitary find or if there is a wider population in Whangarei.

"This insect is an unwanted and notifiable organism that could have serious consequences for New Zealand's horticultural industry. It can damage a wide range of fruit and vegetables."

MPI is working with international partners and the horticultural industry to minimise the risk to New Zealand growers and exporters. It will have a controlled area in place which will likely restrict the movement of fruit and vegetables out of the defined area. MPI will publicly advise further detail of this shortly and will work closely with the local community.

Residents in the Whangarei port area may notice increased activity in their neighbourhood over the next few days as MPI staff go about their inspections and trapping. MPI asks that people support this work if inspectors seek permission to investigate trees on properties.