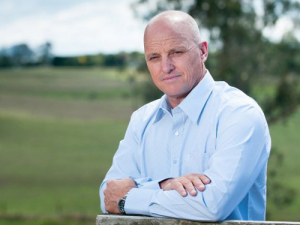 A strong field of eight candidates is contesting two vacancies in Ballance Agri-Nutrients North Island director elections this year as the cooperative moves to its new two ward voting system.

Shareholders last year approved the move from three wards to two – one in the North Island and one in the South, with the aim to move to nationally-elected directors over time.

Nominations for the vacancies closed on August 16 and eligible shareholders in the North Island have until 5pm on Wednesday, September 21 to vote.

Voting papers have been mailed to eligible shareholders. Provision has been made for both postal and online voting.

"It's important for our co-operative to have strong governance and that our shareholders have the opportunity to choose from a deep pool of candidates to select the best directors with the best skills and experiences. We are confident this strong selection will encourage a good voter turnout."