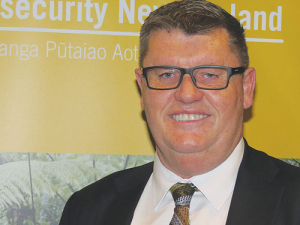 The Fiordland Marine Pathway Management Plan the first of its kind in New Zealand, aims to protect one of New Zealand’s most unique and nationally significant areas from marine pests being carried in on local and visiting vessels.

The Awards’ winners included a wide variety of interesting biosecurity-related projects from the protection of New Zealand’s kiwifruit industry, to biosecurity excellence in Tauranga moana to improving the outcomes for kōkako, and even innovative products like a portable footwear cleaning system.

The full list of New Zealand Biosecurity Awards’ winners are: