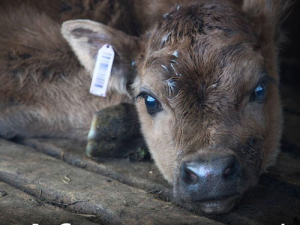 The 1999 Act was amended in 2015 to improve the enforceability, clarity and transparency of the animal welfare system. Those amendments have progressed in three lots:

The first, in 2016, covered bobby calves and the export of livestock for slaughter

The second, in 2018, was on the care and conduct of animals

The third and final lot, now being discussed, looks at ‘significant surgical procedures’, i.e. who may do procedures on animals and in what circumstances.

MPI says the regulatory proposals build on submissions received in 2016, with 26 proposals either new or markedly different from the 2016 starting point.

The proposals are in six sections:

Section B - equids such as horses and donkeys

Some proposals are on farmers giving animals pain relief or local anaesthesia for, say, disbudding or de-horning as authorised by a vet.

Deadline for submissions: July 24, 2019. Feedback can be made via an online survey accessed at www.mpi.govt.nz/animal-consult, or by e-mail to This email address is being protected from spambots. You need JavaScript enabled to view it.