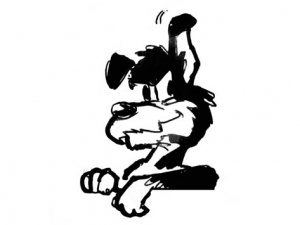 Meantime, the Hound would never insinuate that Mr McCarthy is a racist or a xenophobe.

But when his statements are re-publicised by the NZ National Front – an outfit that claims to be pro-white and opposed to white genocide – it does not look good. McCarthy’s comments about why the Chinese investment in SFF was such a bad thing were heralded by commentators on the National Front’s website in September last year. One commentator named ‘Viking Division’ was so taken with McCarthy’s view he opined (excuse the spelling, language and content): “At last some farmers with brains. Well done to the Ohakune guy; his blood’s worth bottling. Tell the chinks to f%$k off and go play a game of ‘blind mans bluff’ and i’ll happily supply ‘made in china’ shoelaces for the blindfolds” (sic). Yeah, nah, not a good look at all.