Who's going to pay for M. bovis? 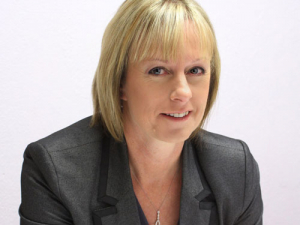 The government is being accused of going cap-in-hand to the primary sector seeking cash to help eradicate Mycoplasma bovis.

National’s primary industries spokesman Nathan Guy claims the Ministry for Primary Industries is canvassing the dairy and red meat industry for money to pay for its response and eradication of the disease.

“In Parliament Damien O’Connor couldn’t say how much money the Government is prepared to contribute to fully eradicate Mycoplasma bovis,” Guy says.

“Knowing how tight the Government’s finances are because of its other big-spending commitments – and even with financial contributions from industry – Mr O’Connor has an uphill battle convincing his Cabinet colleagues how critical funding of over $100 million actually is.”

Meanwhile, National’s biosecurity spokeswoman Barbara Kuriger says New Zealand farmers deserve clarity and transparency from the Government on its plans to trace and eradicate the disease.

“Farmers are already dealing with challenging conditions, given the worsening droughts in many of our regions, and now the uncertainty about the Government’s plans to contain Mycoplasma bovis is adding unfair stress to the rural sector.”

Kuriger says farmers deserve to know what plans are in place to contain the spread.

“The minister needs to be more open with the information he has received.”