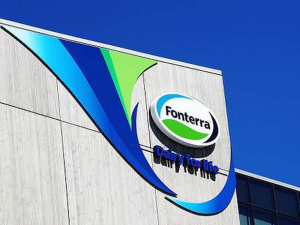 Nominations have opened for this year's Fonterra Board of Directors Elections.

This year, Andy Macfarlane and Donna Smit retire by rotation.

Macfarlane has confirmed he will stand for re-election and Smit announced last month she would be retiring from the Board.

The Independent Assessment Process will be run first with a nomination period of 5-19 August 2022.

The Independently Assessed candidates will be assessed by an Independent Selection Panel made up of Tony Carter (chair of My Food Bag, TR Group and Datacom Group), Joan Withers (chair of The Warehouse Group) and Rob Campbell (Chair of Health NZ, Environment Protection Authority and NZ Rural Land).

The selection panel’s role is to shortlist and recommend the best candidates to shareholders.

The returning officer will announce the Independent Assessment Process candidates on 19 September 2022.

The returning officer will confirm all directors’ election candidates on Friday, 30 September 2022.

The director election will be held using the first past the post system via postal and online voting by Fonterra shareholders.