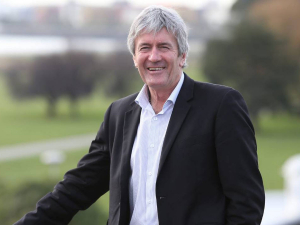 A two month consultation is underway. Stats NZ says urban expansion threatens all forms of land based primary production. But horticulture is especially at risk.

The scale and value of horticulture hubs, on typically flat, well serviced land at urban fringes, makes that sector more vulnerable to urban expansion than other types of farming.

“Once you build houses on the best soils you cannot get the soils back.

HortNZ says poor rules in Auckland are preventing new vegetable gardens being set up to replace land lost to housing.

“Our land is a precious taonga – an irreplaceable treasure and a source of life and wellness,” said O’Connor.

“We cannot afford to lose our most highly productive land.

“It brings economic benefits including employment for nearby communities, and adds value to NZ’s primary sector.”

The Provincial Growth Fund is loaning $10.6 million to develop Māori land for horticulture.