Massive market available for exporters if they can perform 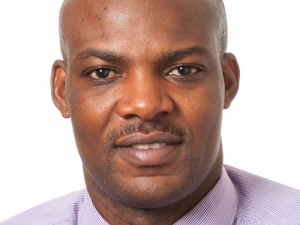 A Lincoln University expert says NZ exporters will have to be on their game to reap the benefits of a huge trade access deal that has gone under the radar.

In August, New Zealand became part of the Global Procurement Agreement (GPA). Situated within the framework of the World Trade Organisation, the GPA is designed to make it easier to compete for foreign government contracts.

He says this opens up a $2.65 trillion market for New Zealand exporters willing, and able, to exploit the opportunities it presents.

However, New Zealand exporters really need to lift their game and neutralise disadvantages they face, he says, such as the sometimes difficult process involved with accessing international markets, our smaller scale and lesser market presence, higher costs, and an innate favouritism towards domestic suppliers.

"Selling to an overseas government is not unlike playing on an unpredictable wicket which favours the home team," he says.

"Given that New Zealand is aiming to grow exports to 40 per cent of the GDP by 2025, the importance of the GPA to the Business Growth Agenda cannot be overemphasised."

Kahiya says tendering and evaluation processes will be much more transparent to bidders, giving New Zealand exporters a fair chance to win foreign government business, however, success depends fundamentally on understanding and adjusting to the unique challenges of selling to foreign governments.