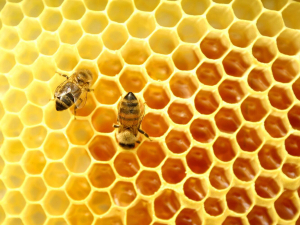 The rise was revealed in Biosecurity New Zealand’s 2018 Colony Loss Survey released today; 3,655 registered beekeepers took part in the survey, up from 2,000 in last year’s survey.

“We are concerned to see a gradual rise in the colony loss rates over the past four years, from 9.6% in 2016 to 10.2% in 2018,” says Barry Foster, chair of ApiNZ’s science and research focus group and member of the NZ Colony Loss Survey advisory group.

“While the national colony loss rates remain significantly lower than many other countries, we cannot afford to be complacent given the importance of honey bees, particularly in relation to New Zealand’s agriculture and horticulture sectors.”

Foster says that the leading causes of bee loss, such as queen problems, suspected varroa, wasps and suspected starvation, were all similar to the previous years’ surveys and highlighted the need for ongoing education and research into critical bee health.

“With the strong growth in our industry over the past few years we have seen a significant increase in new beekeepers entering the industry from 6,558 in January 2016 to 9,429 in January 2019, a 44% increase.”

To assist in getting new beekeepers up to speed on how to effectively manage bee health, ApiNZ has provided a range of tools and resources available through the New to Beekeeping webpage.

Members of the ApiNZ Science and Research focus group will be analysing the full data set of results from the 2018 survey against surveys from previous years.