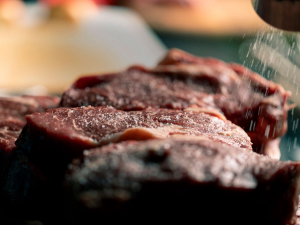 The leading export commodity group movement was milk powder, butter, and cheese up $223 million (18%) to $1.5 billion.

The increase in exports to China accounted for 43% of this rise.

“Total goods exports in October 2021 were up on the same month of 2020, led by dairy products, beef, and sheep meat,” says international trade manager Alasdair Allen.

“The rises in primary commodities were all led by higher export prices.”

Farmgate milk prices have followed commodity prices higher worldwide, with some potential upside in some regions.