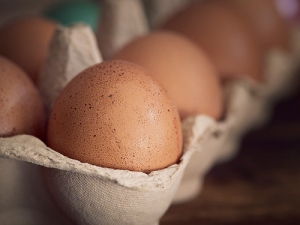 Burger King NZ will start to use free range eggs in its restaurants, New Zealand wide from September 1.

This latest initiative from Burger King comes after the company announced the addition of milk to its Kids Meals at prices cheaper than soda options.